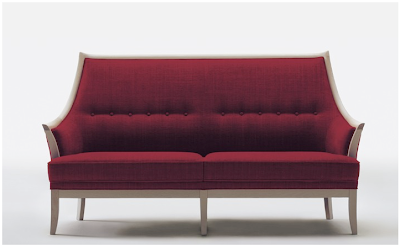 From the normally dowdy Fukasawa furniture, the introduction of the Maruni line confirms that the time is right to open that sleek 60's strip club, Beehive.