Apocalyptic Photos from the Decline of the Recording Industry 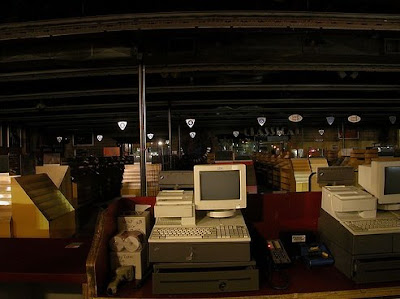 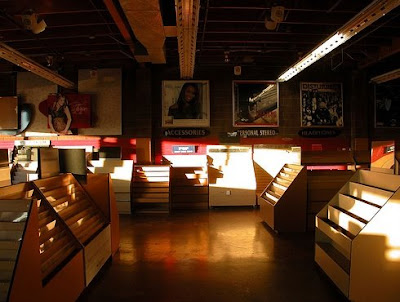 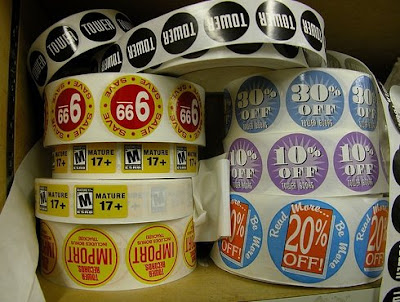 I love these photographs of abandoned Tower Record stores that were taken by Calvin Kaneda. It's no secret that sales of recorded music are in a deep nosedive, and the 2006 bankruptcy and liquidation of Tower Records is an apt symbol of the industry's woes. 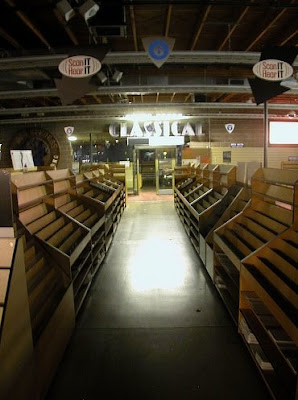 Yet while symbols are nice, metaphors are even more powerful, and Calvin's photos are a fantastic visual representation of the recording industry's decline. 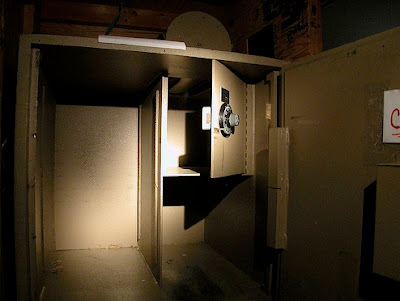 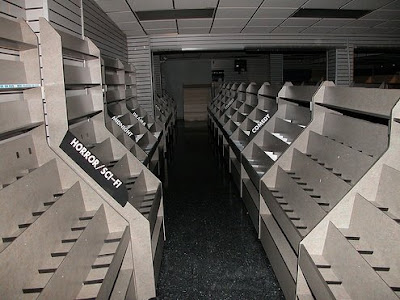