The Supreme Utility of the Toyota Model 70 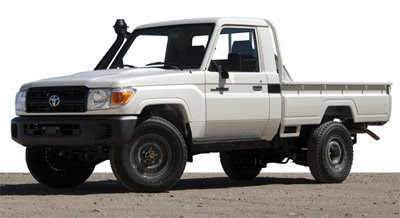 Following D+R discussions on the merits of the Land Rover Series IIa and the Model T, our man Captured Shadow points us to the Toyota Model 70, the modern truck that marries the Land Rover's rugged practicality with the shape changing powers of the Model T. As opposed to the Land Rover, it is a Toyota, so one could reasonably expect the headlights to work.

As I am in the market for a truck, I am crestfallen that the Model 70 is not available in the United States. All I want is a tough truck in a utilitarian style but they are only available in the developing world. Just look at the options like folding shovel, sand ladders and hand winch. 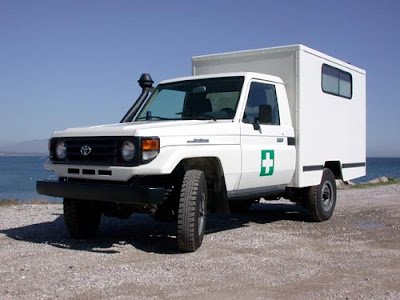 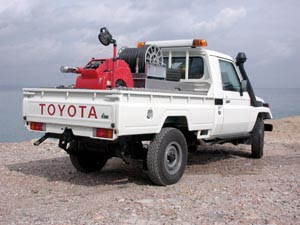 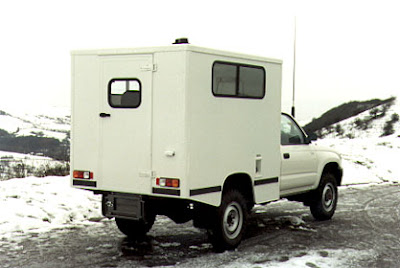