Growing Up in Texas, 1970s Photoset 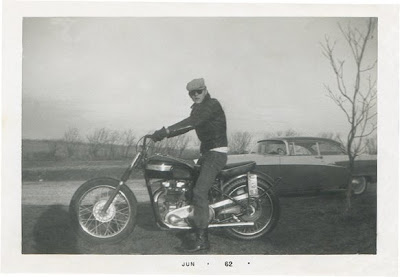 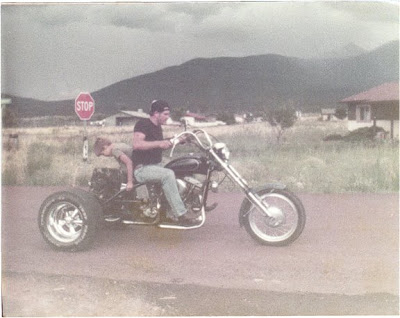 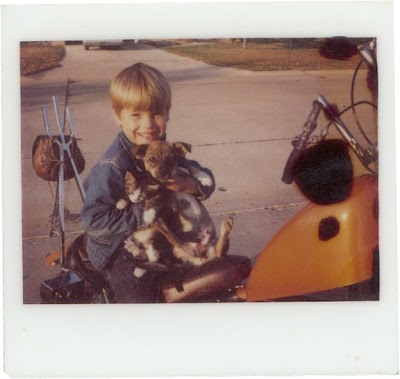 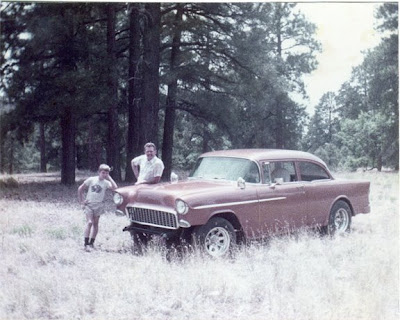 From the highly recommended 4Q Conditioning blog, Max has posted a group of photos sent by John Watkins of his growing up in Texas. As seen in the first photograph, the '55 Chevy aesthetics were cast early and continued to be refined in 1970s outlaw style. When in doubt, lose the bumper.

I agree with D+R guest blogger Jenny Hart, the 1970s were a great time to be a kid. A world of unlimited adventure was constrained only by how far we were able to pedal before dark. Evel Knievel, BB guns, BMX, the advent of the urethane skateboard wheel and sips of our father's Coors.

Photo Set at 4Q Conditioning
Jenny Hart on the 1970s
Posted by Mister Jalopy at 10:19 AM
Email ThisBlogThis!Share to TwitterShare to FacebookShare to Pinterest
Newer Post Older Post Home