The Dinosaurs and Robots $2 Gift Guide

At this time of year, there are endless magazine, newspaper and retailer gift guides. The cover of Real Simple touts 50 gifts under $50, while Vogue has 10 gifts under $100 that were hand-selected by artists. As a small business owner, I am feeling the squeeze this Christmas season and thought it would be a worthwhile effort to suggest a selection of gifts under $2. Sure, there will be some shipping spoilers, but these items are very inexpensive by any measure. 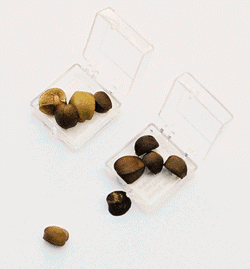 Mark suggested that I sell these at Coco's and they have been an absolute hit. Besides being a brisk seller, they start all sorts of conversations as people recall the first time they encountered jumping beans as a kid. Coco's pal Oscar brought some home to his 12 year old son and reports that it led to two hours of internet research on larvae! 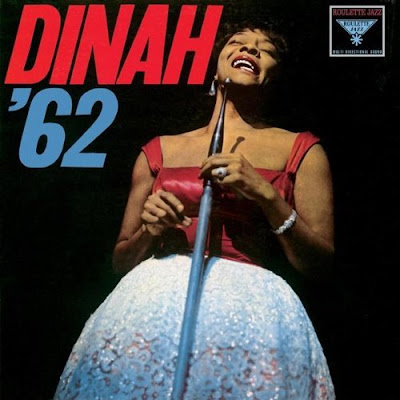 Unprotected MP3's from Amazon, 99 Cents Each

Rather than the DRM-choked tracks from iTunes, I suggest buying unencumbered MP3s from Amazon that will be playable forever.

I am a sucker for songs so low, so labored, that they feel like they would come to a grinding halt if they hit a pebble on the sidewalk. 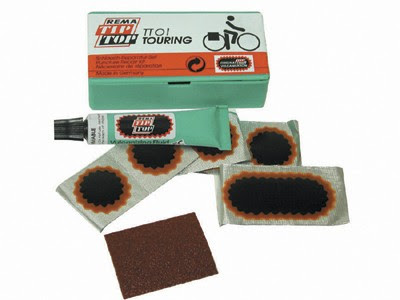 Bicycle Tune-Up, $2, plus Your Labor

Know how to true a wheel, patch a tube and adjust dérailleurs? Well, fix up a friend's bicycle and get 'em back on the road. While you are at it, explain what you are doing so they can maintain their bike in the future. For less than $2, you could supply a patch, a squirt of chain lube and a few shots of WD-40. The gift of your labor, the sharing of your knowledge and the empowerment that you extend is worth more than anything from the Neiman-Marcus Catalog.

Don't know bicycle repair? Teach somebody how to embroider, catch a fish, make a Polaroid transfer, solder, or shoot a bow and arrow. 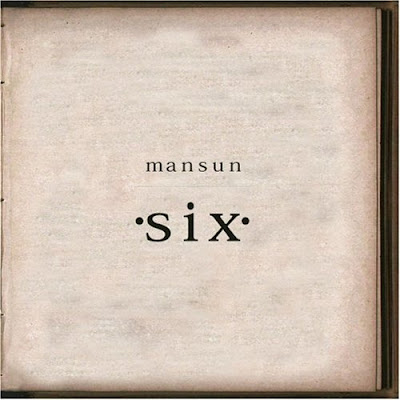 Though I can geek out and truly enjoy every single stoned tidbit of studio chatter on the Complete Verve Billie Holiday or listen to Bill Monroe for hours, I am an unapologetic fan of trashy Brit pop. It is difficult to pinpoint the sound into one of the jillion musical sub-genres; there is something that unites Placebo, Mansun, Japan, Blur and Supergrass. Oh, I realize, these bands are too trashy for the aesthetes and some will be mad about Blur's inclusion, but you are certainly welcome to make your own $2 gift guide.

Budget Busters that belong from a genre standpoint, but are more expensive:
Japan - Adolescent Sex
Placebo - Without You I'm Nothing 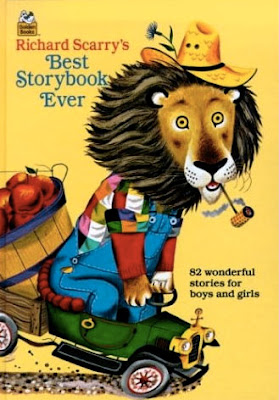 I love police foxes, farming lions, bunnies that drive cars shaped like alligators, dogs driving sports cars and hippos that serve tea. Richard Scarry creates a wildly psychedelic vision that is so charmingly illustrated you forget how surreal it is. We sell used kid's books at Coco's for $1.49, your choice, but the Scarrys sell fast. 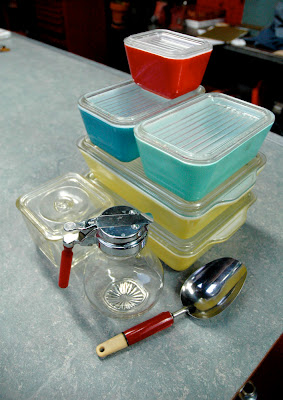 Though not a specific recommendation for a specific item, garage sales offer the absolute best prices in the world. There are no better prices than those assigned to objects that the owner has a dedicated desire to get rid of. Be warned, garage sale prices will spoil you as even Goodwill seems outrageously expensive in comparison. In the photo above, every item was $1, except the spoon which was only 50 cents. 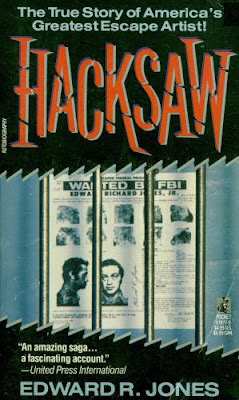 Autobiography of Edward "Hacksaw" Jones who escaped from prison (and was re-caught) an astounding 14 times! 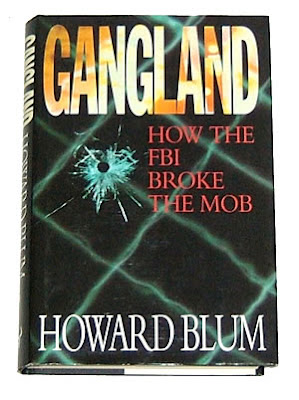 Fantastic Story of the Fall of the Dapper Don, John Gotti - 1 Cent

A detailed and fascinating story of how the FBI mercilessly pursued John Gotti. Better than The Wire, with lots of fascinating details about organized crime in Little Italy. Not a bit dry, Blum tells a great story of Sammy "The Bull" Gravano, bugging the Ravenite Social Club, and making a RICO case stick. 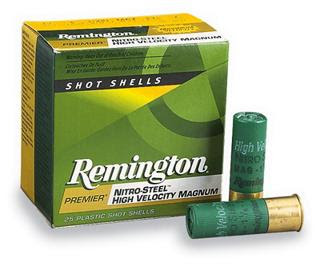 With a satisfying heft, shotgun shells remain a steal at .75 each. Firing a 12 gauge shotgun is a visceral, full body experience that you will remember for the rest of your life. Even if your pals don't own a shotgun, a 12 gauge shell is a gift they will remember. 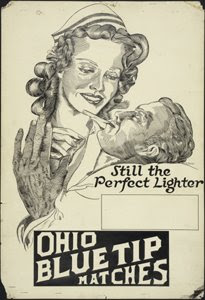 Wooden matches have got to be the cheapest luxury item in town. The Ohio Blue Tips may be over $2 a box, but there are cheaper brands. Besides being incredibly handy, they can be used for a worlds of magic tricks and math games.
Posted by Mister Jalopy at 9:09 AM
Email ThisBlogThis!Share to TwitterShare to FacebookShare to Pinterest
Newer Post Older Post Home