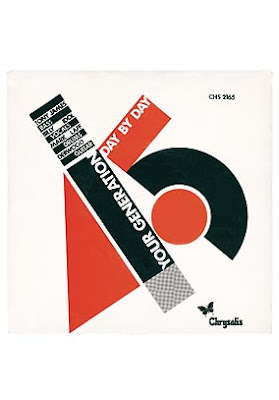 I didn't know then that Barney Bubble's record covers were mash-ups, tributes and cut-ups of Modernist and Constructivist themes reborn as totems to the New Wave. I just thought they were strikingly contemporary. Now, as we are all clever nowadays, we can look at them and see the influence clear through but, as a 14 year old gazing at album covers for hours, it just seemed like the very cutting edge of art. 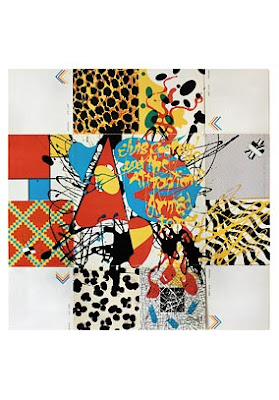 The article makes the point that a digital world means we don't have glorious full size album covers to go with the music. True, and seemingly designed to drive that point home, the accompanying slide show of album covers is maddeningly puny and, in some cases, tragically cropped. 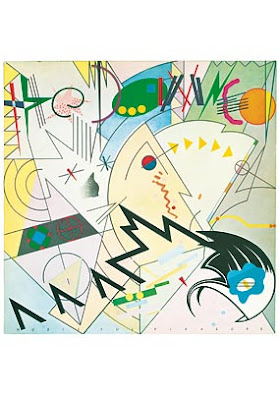 The NY Times article says, "The cover of the Damned’s 1977 album, “Music for Pleasure,” features a pastiche of Kandinsky paintings that spells out the band’s name." But, I am not clear. Is it composed of Kandinsky imagery or is it just a clear homage?