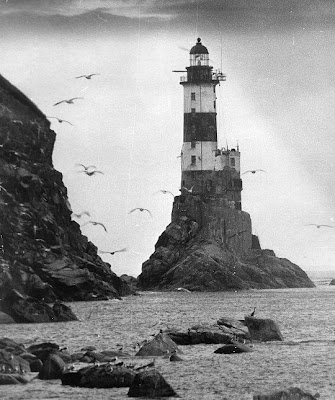 Soviet Union decided to build a chain of lighthouses to guide ships finding their way in the dark polar night across uninhabited shores of the Soviet Russian Empire. So it has been done and a series of such lighthouses has been erected. They had to be fully autonomous, because they were situated hundreds and hundreds miles aways from any populated areas. After reviewing different ideas on how to make them work for a years without service and any external power supply, Soviet engineers decided to implement atomic energy to power up those structures. So, special lightweight small atomic reactors were produced in limited series to be delivered to the Polar Circle lands and to be installed on the lighthouses. Those small reactors could work in the independent mode for years and didn’t require any human interference, so it was very handy in the situation like this. It was a kind of robot-lighthouse which counted itself the time of the year and the length of the daylight, turned on its lights when it was needed and sent radio signals to near by ships to warn them on their journey. It all looks like ran out the sci-fi book pages, but so they were.

From the Department of Bad Ideas, an impressive piece of engineering and construction executed by some very cold Russians. Sure, it made sense for the time. And maybe micro-nuclear plants still do make sense in some pragmatic, world politics vacuum sort of way. 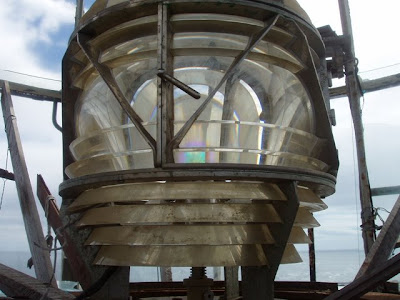 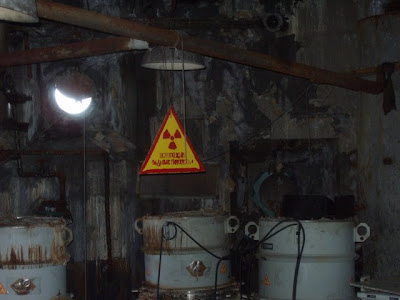