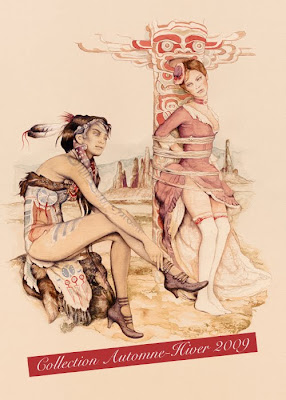 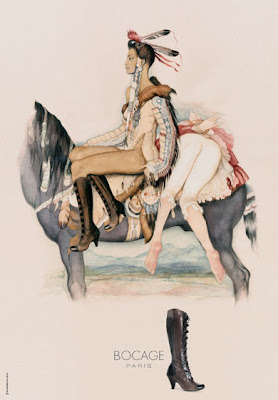 There's a wonderfully playful and sexy ad campaign for Bocage by Russian-born artist Vania Zouravliov that depicts Native American Indians binding up pioneer women so they can steal their beautiful button-up boots. 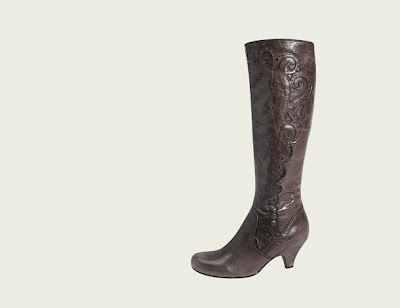 I have to admit that I've become a little obsessed with boots while here in Paris. I've bought, uh, three pairs. No woman here is without them, they are impossible to find in such a wide array in the States, and they are three times the cost back home. Justified. So, I am stocking up (and I'm not done yet). But, I am glad that my addiction to boots led to me research who did this ad campaign for Bocage. Zouraliov's work outside of the commercial art realm is sublime and much more to be admired than my folly for boots. 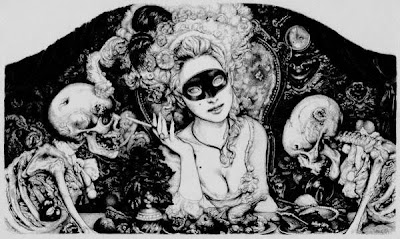