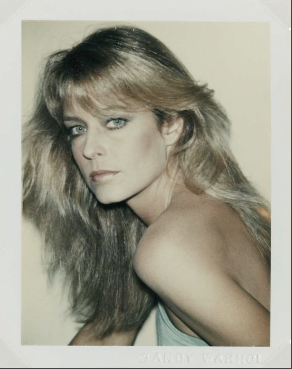 In the 1960s about half of all American households owned a Polaroid camera, according to the company’s own estimates. And while the instant thrill of having a tangible record of first birthdays, prom nights, vacations and Christmas dinners was the driving force behind the company’s success, its revolutionary product also changed forever the way many artists worked. Ansel Adams captured some fabled images of Yosemite National Park using a Polaroid; Andy Warhol and Chuck Close took Polaroid portraits — of themselves, friends and celebrities — and William Wegman used a Polaroid to shoot his beloved Weimaraners.

Now some of those works, as well as conventional prints that Polaroid’s founder, Edwin H. Land, brought together in one of the most storied collections in photography — a visual diary of 20th-century culture — are going on the auction block. 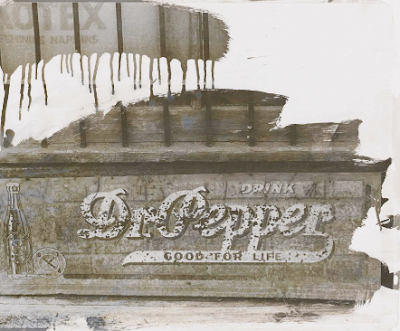