The domesticated aeronautical trophies of a glimmering mancave have been dispersed in Britain. On February 1st, Christie's sold the following four lots in quick succession--and for quite a bit of money: 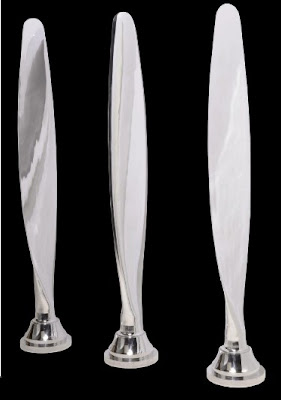 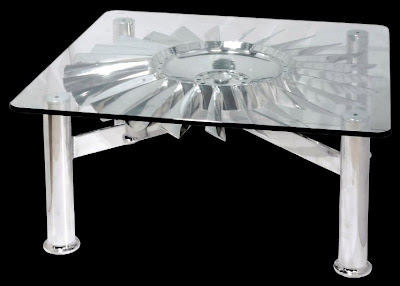 An aluminum model of a DC-6 which, well.

And my favorite, an Aluminum Jet Engine Cowling from a Pratt & Whitney turbofan, which once powered a Boeing 727, transformed into a 127cm dia. wall mirror. [£7,500] 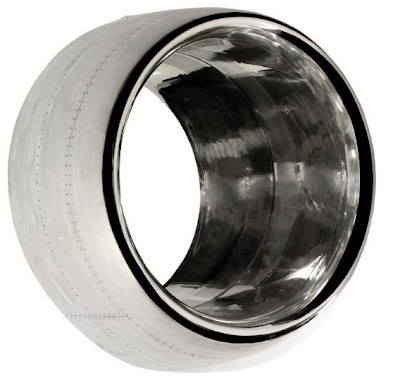