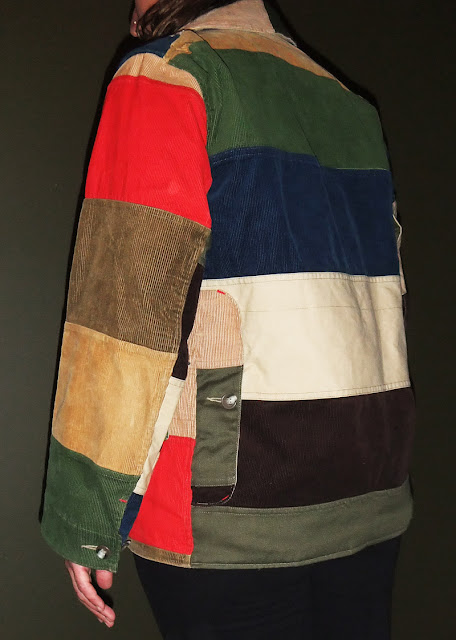 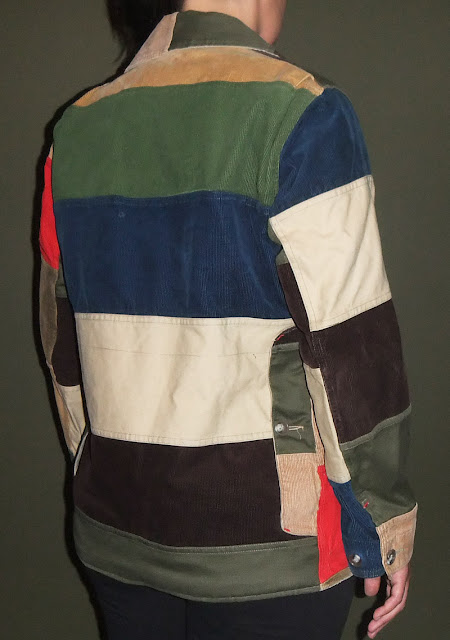 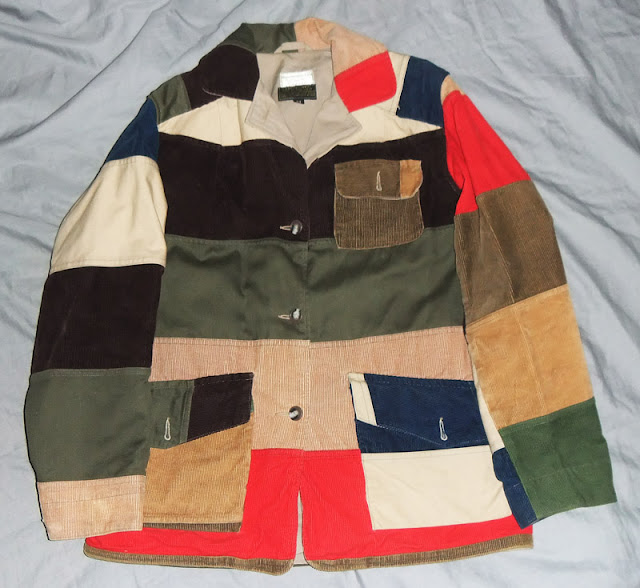 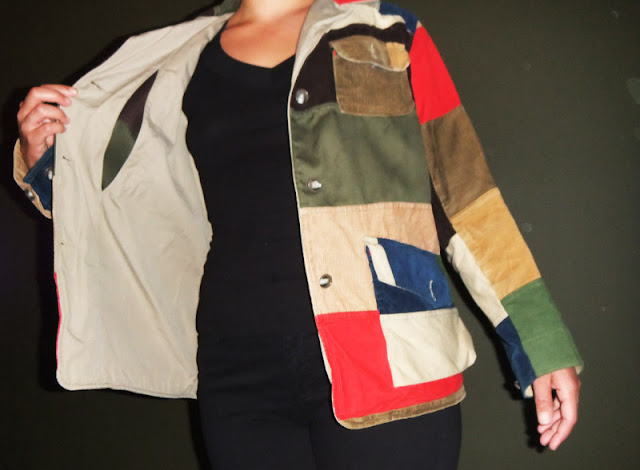 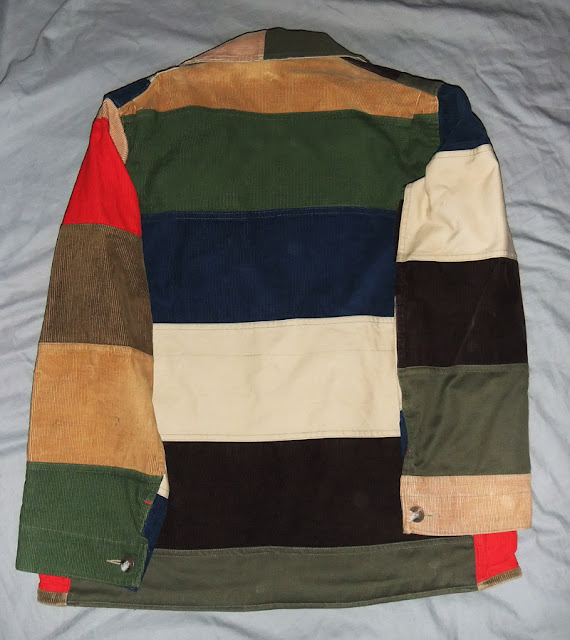 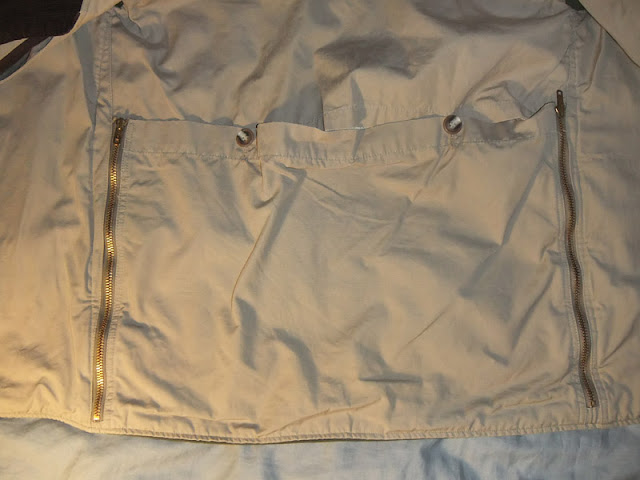 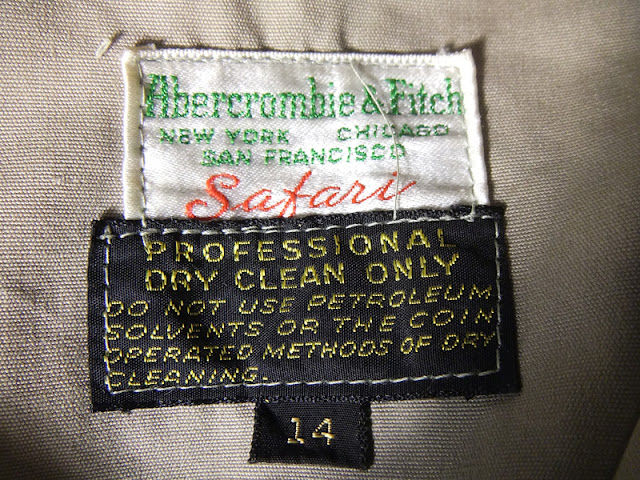 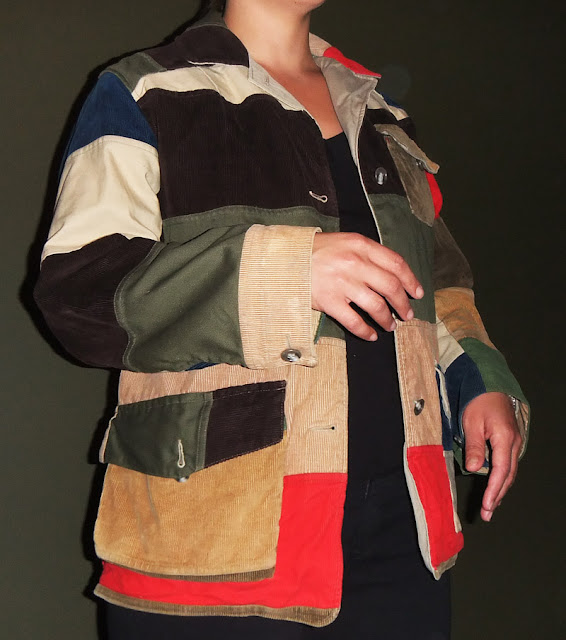 For those familiar with my epic want list, I have been trying to buy one of these jackets for ten years.

I have a deep interest in Abercrombie & Fitch - not the teen retailer - but the storied outfitter from New York. If you needed a pewter shaving mug or a .300 Weatherby rifle for your Safari, you would find yourself at Abercrombie & Fitch.

In the Ernest Hemingway New Yorker profile, Mr. Hemingway spent most of the article seemingly intoxicated and bumbling around New York. He stopped in Abercrombie on his way to see Marlene Dietrich. Charles Lindburgh bought provisions for his transatlantic flight at A&F. Teddy Roosevelt provisioned for his safaris there. Ernest Shackleton and John Steinbeck. JFK. Abercrombie introduced mahjong to the US market.

Above the door on Madison Avenue read, "Where the blazed trail crosses the boulevard." There was a shooting range in the store. A pool on the roof to learn fly fishing. There was a guy 'camping' on the showroom floor to explain equipment and answer questions. They had a publishing arm. Rebranded Tag Heuer watches. If you were a wealthy New Yorker and needed a crow decoy or croquet set, Abercrombie was the place.

A&F was an epic retailer.

We very consciously try to meditate on what he city cyclist needs. Though we are tiny store, we have room for tools, so we invest heavily in the best modern and vintage tools from a Phil Wood spoke machine to a VAR fender punch. I hire the best that I can and pay better than bike store pay to attract the finest mechanics. We very carefully evaluate our products as we don't have the space for a broad selection. We can't carry 20 different panniers, so we must select a very narrow range of products that are honorable in construction and meet our customers needs at a fair price. I trust in the principle, that if we strive to be the very best, the most patient, the most thorough, that the money will figure itself out. That last bit has doomed every retailer from Winchester Hardware Stores to A&F themselves.

Over the years I have come into (internet) contact with 4 jackets: 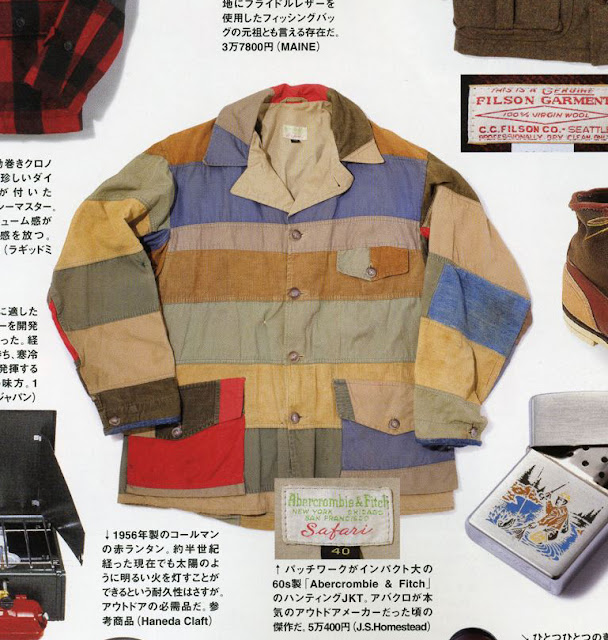 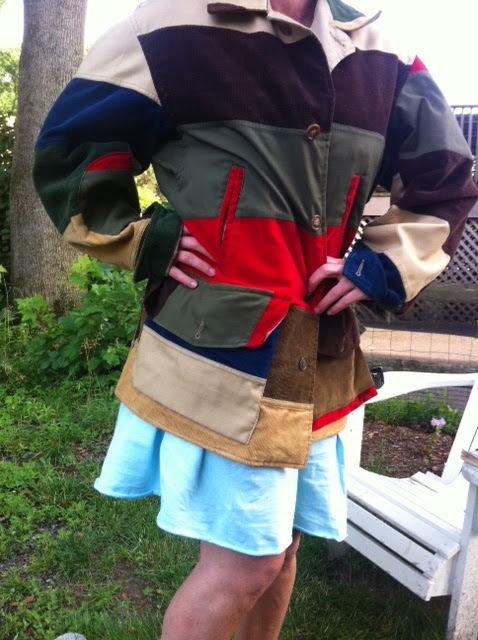 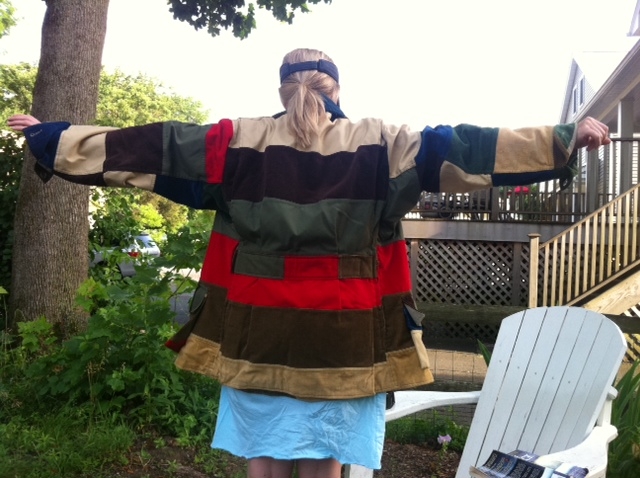 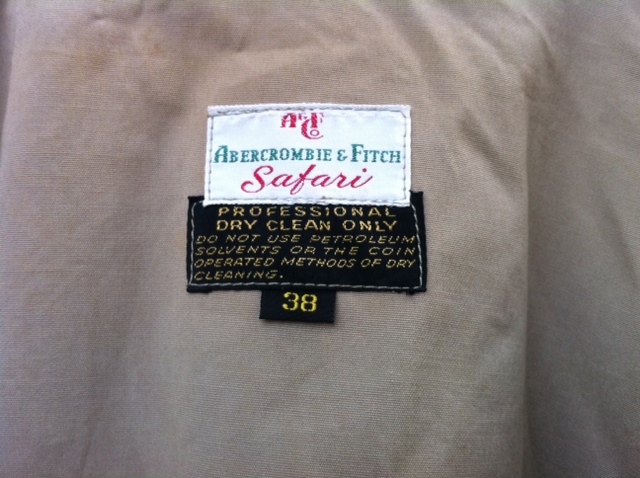 I am still looking. Email me.

UPDATE: Our man Jesse Thorn of Put This On, points us to TWO of the LL Bean version that have recently sold for otherworldly money. Here and here.

Sweet turnips that is a lot of money!