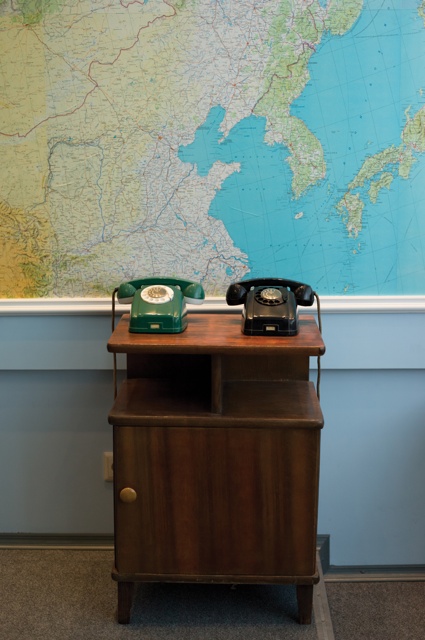 Interesting interview with Ziata Rodionova about her photo series on Star City. If NASA was a town, filled with pensioners, underfunded and had a Neil Armstrong statue on ever corner, it would be Star City, the Russian center of the space program.

Ziata Rodionova lived in the Star City for a week - in the Orbita Hotel - to document the Yuri Gagarin Cosmonaut Training Center. Regine interviews her on we-make-money-not-art. Very interesting.


Indeed during Soviet Times, Star City's location was kept secret. Most ordinary Russians had only vague ideas about its location. The lucky few that had the chance to visit it (through jobs or rare state organised 'excursions') revealed that Communist's ideals promised by the State could only be seen and enjoyed there. 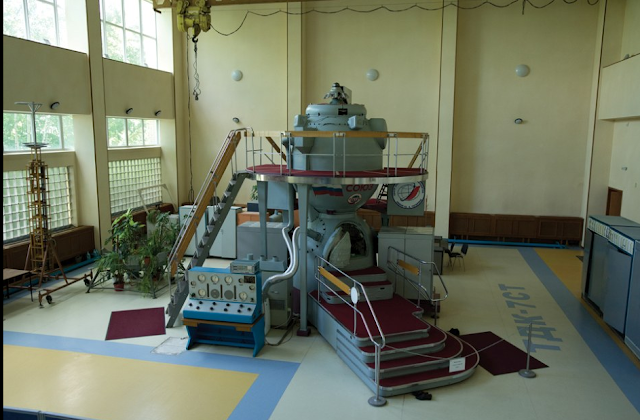 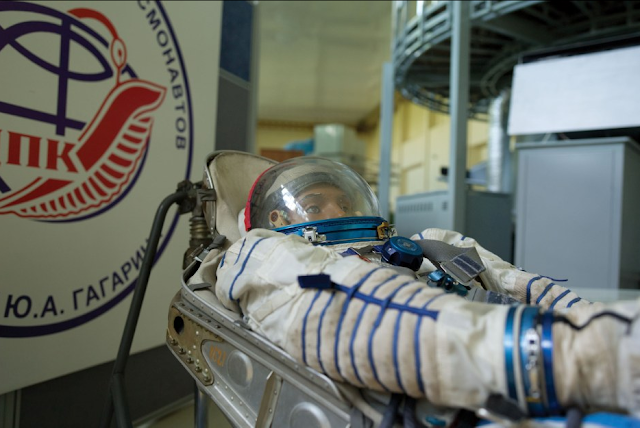 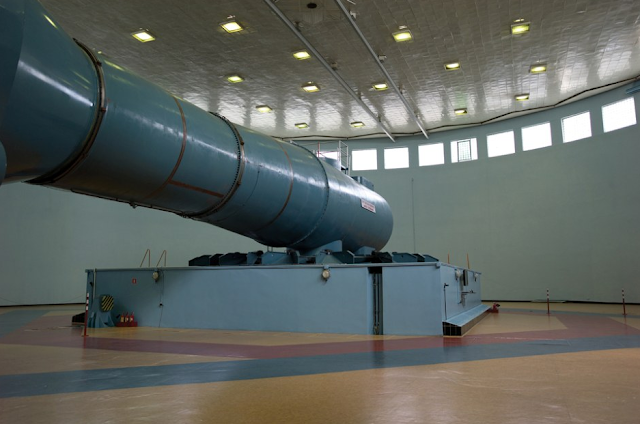